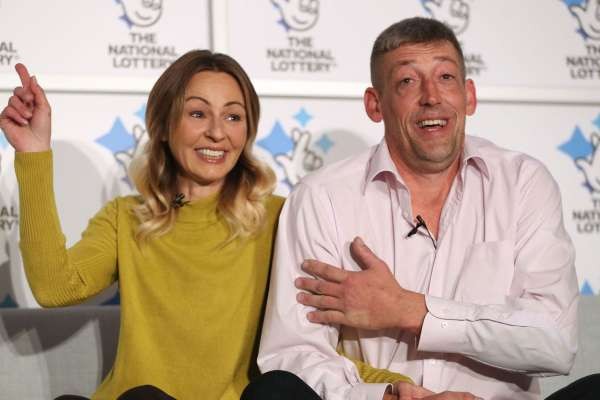 Steve Thomson is the ninth-biggest winner in the history of the National Lottery. won £105m and then painted a ceiling'

The winner of a £105m EuroMillions jackpot has been revealed as a builder who only checked his ticket because his colleague was running late for a job.

Steve Thomson is the ninth-biggest winner in the history of the National Lottery, securing a life-changing sum of money for his young family from Selsey in West Sussex.

He said: "I am not sure I even looked at the first two lines, the third one just jumped out and I could instantly tell they all matched. I started shaking a lot. I knew it was a really big win but didn't know what to do.

"I went out to my van, walked back in, thought about knocking on a neighbour's door, went back to the van - I think I was on the verge of having a heart attack."

Mr Thomson has already had a few cheeky spending requests from his kids, including a Tesla for his 10-year-old son and a somewhat more modest pink iPhone for his eight-year-old daughter.

His wife Lenka made an early request for a Christmas holiday - but at that stage she had missed a few zeroes off the winning total and thought the prize was £105,000.

The 42-year-old and his wife, who have three school-age children, said they are still gob-smacked by their prize, which was only discovered while Mr Thomson waited to be picked up for work three days after the draw was made. 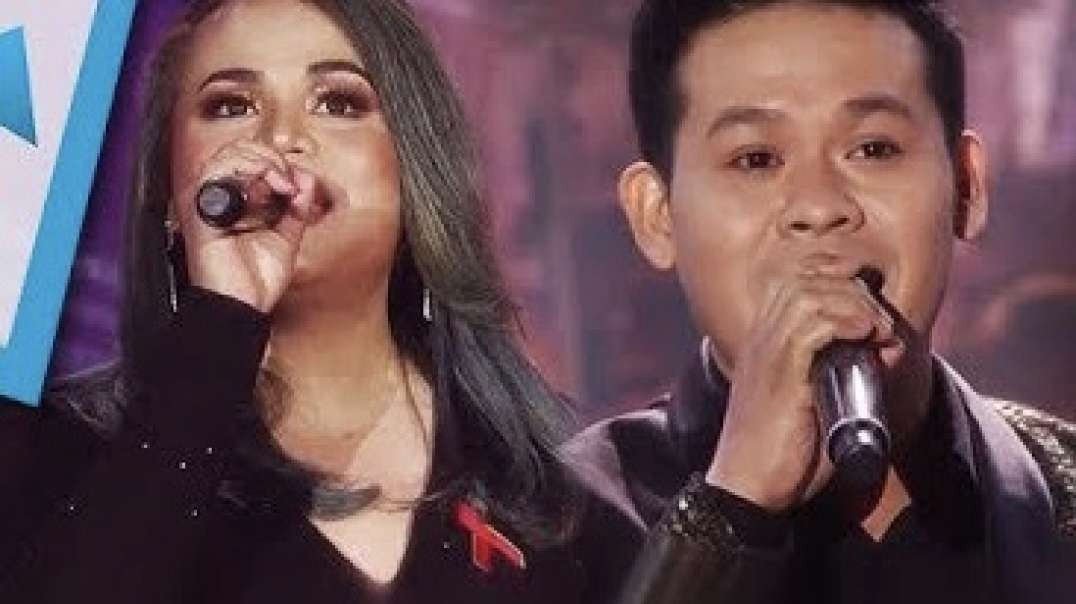 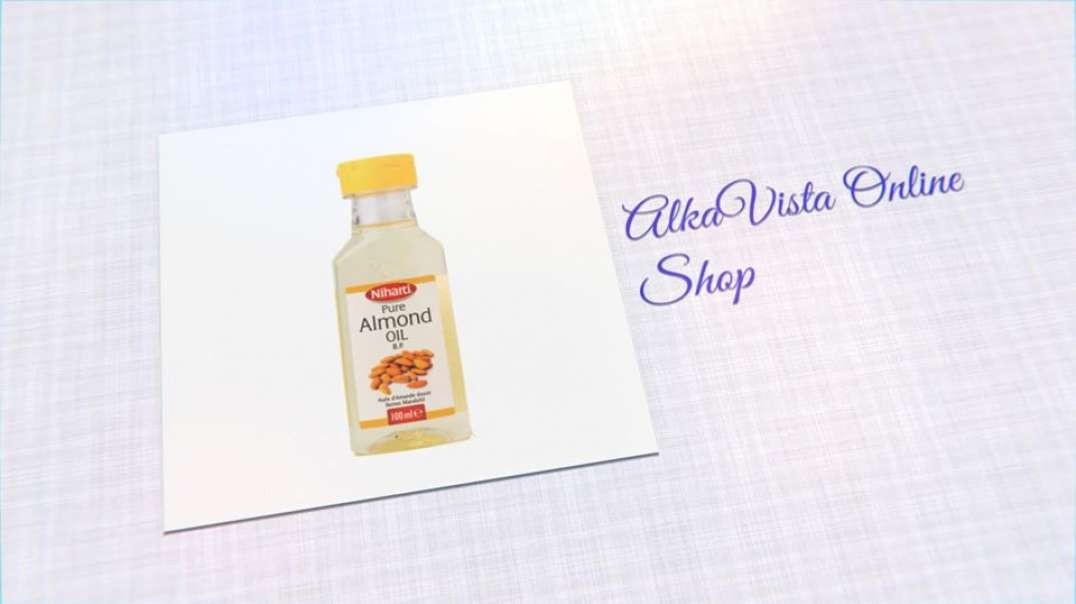 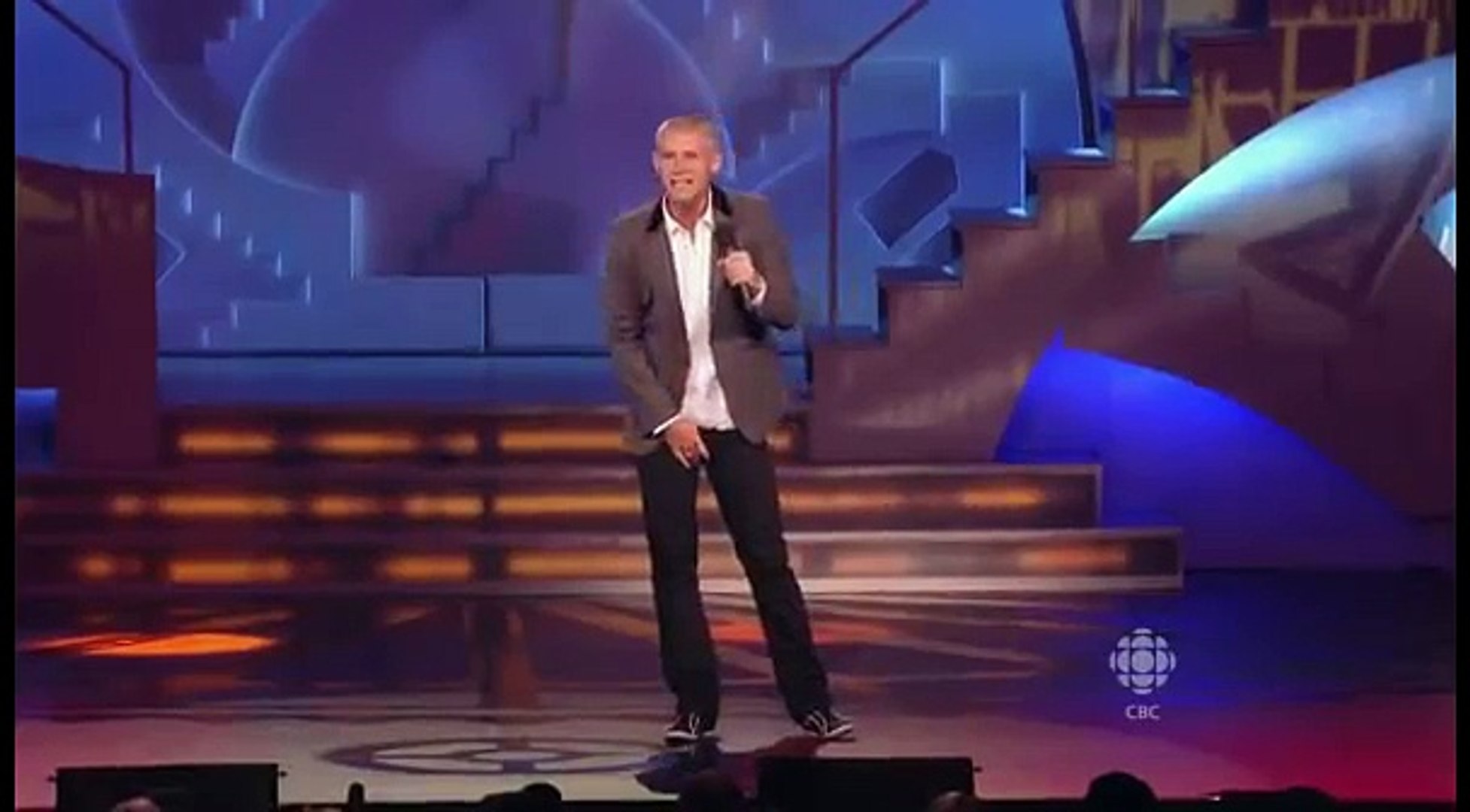 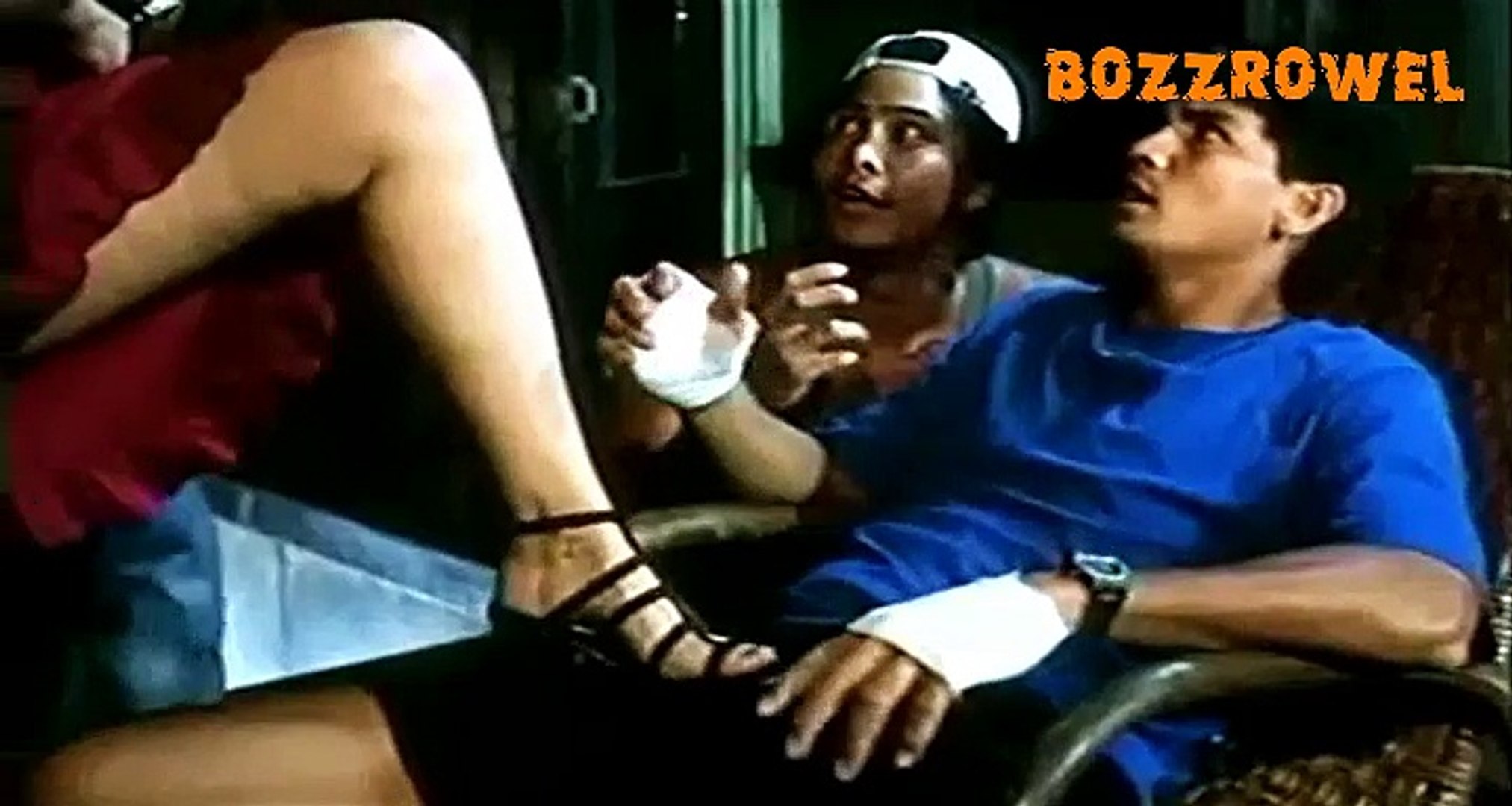 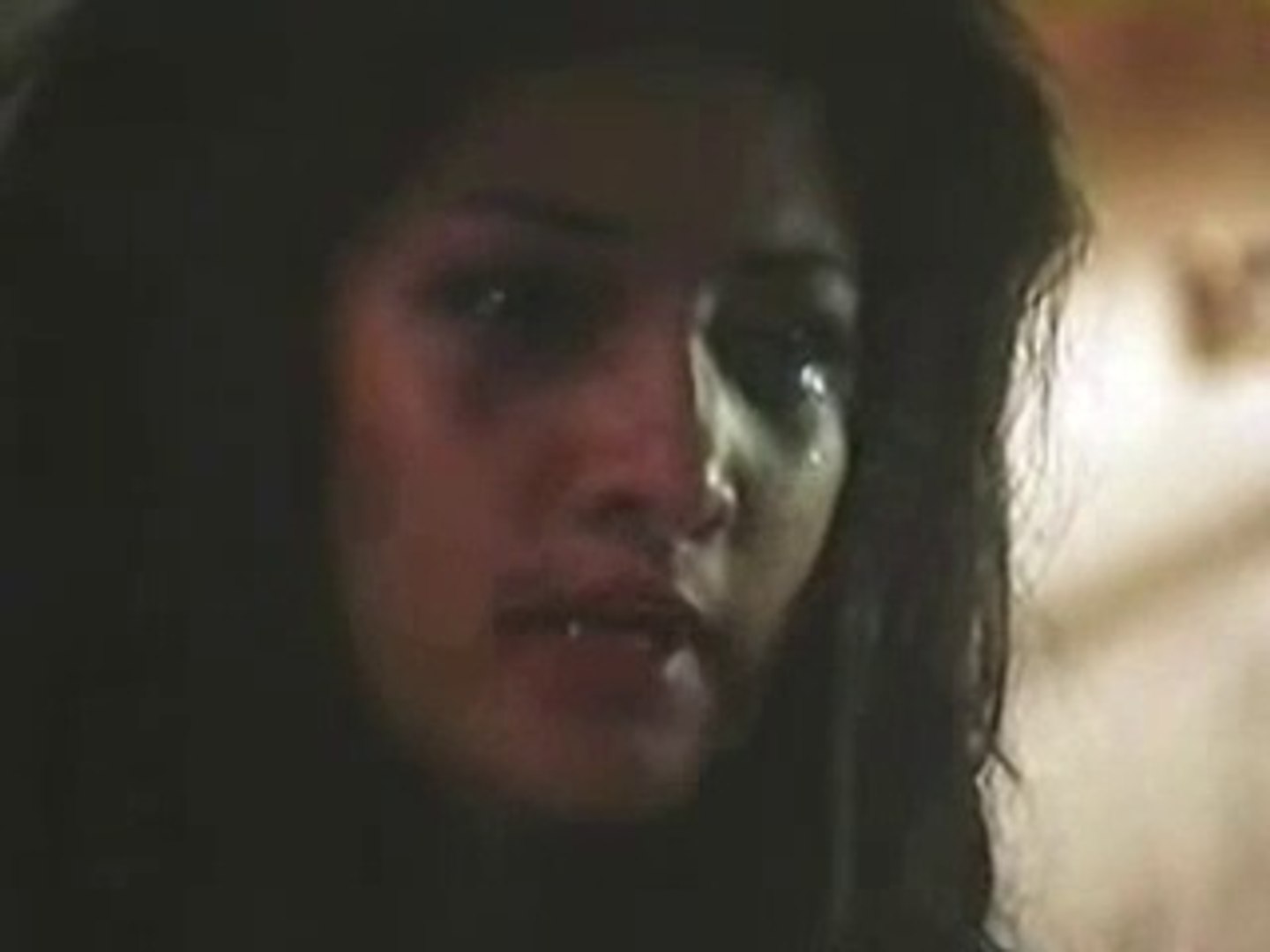 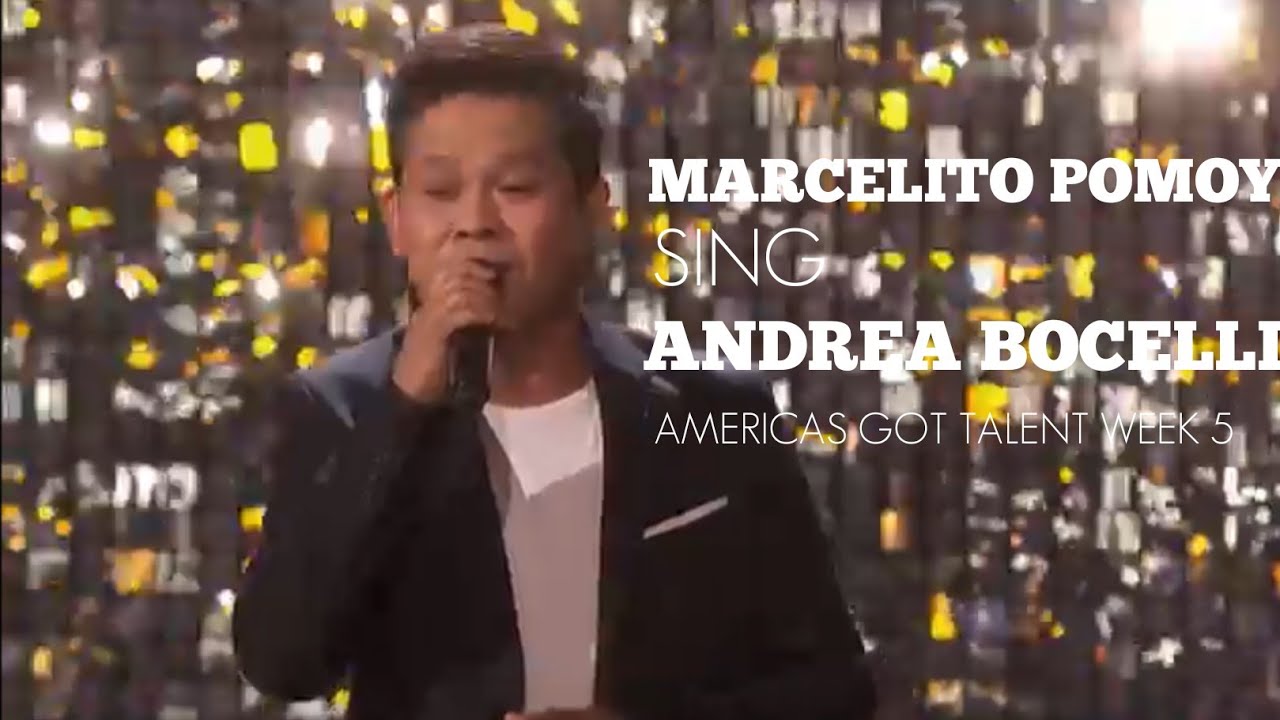